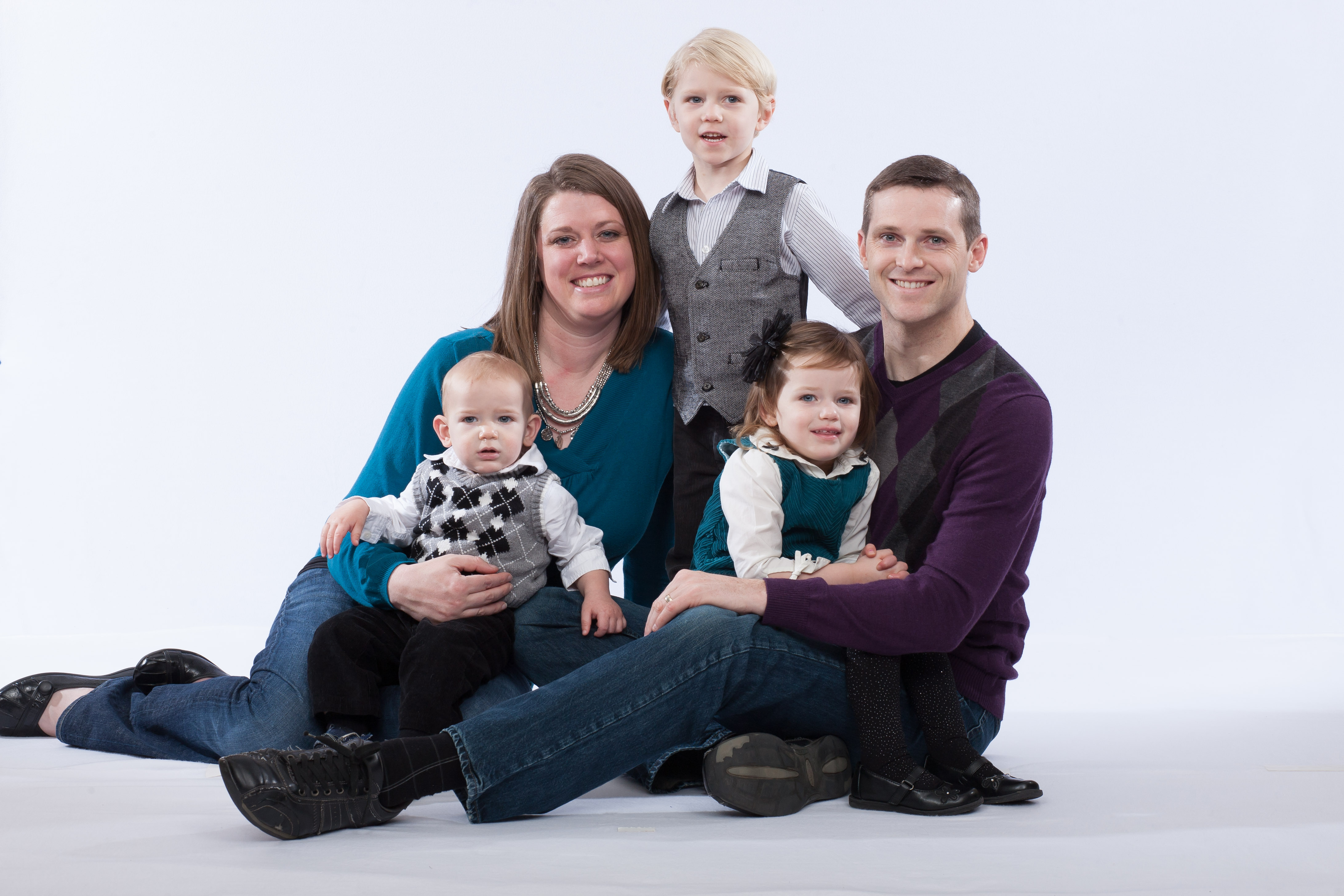 Pastor Jay Lickey grew up in central Missouri and was raised by Christian parents committed to the local church. He spent his childhood in the same country church and was saved as a boy. However, when the church called a new pastor and youth director who held a high commitment to God’s Word, Jay began to hear and understand in a new way who God was and what God had done through Christ. The resulting growth of love for God’s Word set him on a course that eventually was realized as God’s calling to ministry. Jay earned a bachelor’s degree in Bible from Southwest Baptist University and a Master of Divinity from The Master’s Seminary.

Immediately after graduating from Masters, he was called to Church of the Open Door in Leavenworth, Kansas where he served as the associate pastor for 7 years.

Jay met and married Emily while pursuing his graduate and postgraduate studies. God has blessed them with four young children, Ty, Paige, Hudson and Bella.